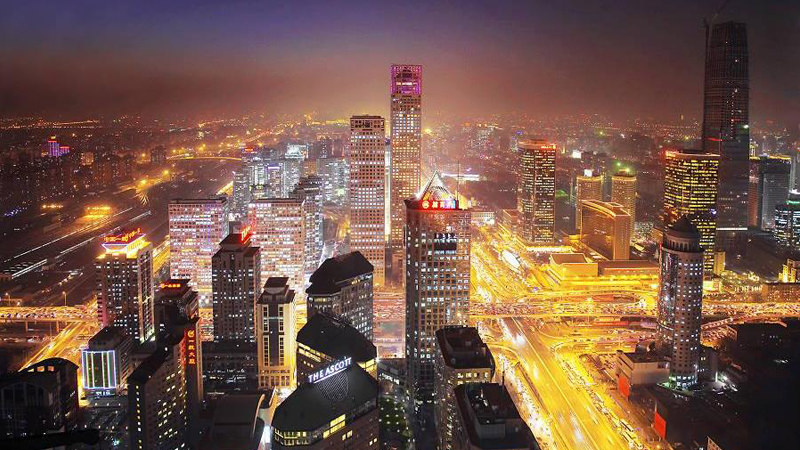 Part of the Understanding China Series

To understand China it’s important to understand the 5 year plan. In China the major players do the work of the government due to what is incentivised. Local officials, banks and big companies, both state-owned and private—change their strategies to be in line with the 5 year plans. It’s an outcome of Chinas “Pluralistic Society”.

In the soon to be released 13th 5 year Plan we believe there will be an emphasis on innovation, so that Chinese jobs move up the value chain. Sectors including science, technology and culture will be a focus for innovation. There is a strong emphasis on reform and rebalancing of the economy. The service sector will ensure compliance occurs against the plan including: legislating; policing; auditing and enforcing.

Our thesis is that China is staging a deliberate slowdown to maintain the longevity of its growth
In Longevity of China: Part 1 Lowering Growth to a Sustainable Pace we highlighted some issues where there is a benefit from slowing the economy by lowering input prices. But there are many benefits to taking the heat out of the economy whilst still maintaining significant growth.

Wealth Creation of the Past

Another important reason to engineer the slowdown is the wealth creation of the past. In the highly expansionary years, a great deal of individual wealth has been made in China through fairly mundane, simple but effective ways – particularly in heavy industry. This is not what China wants to be known for. The design of the slowdown means the simple and mundane ways of the past won’t create the wealth it once did – this is clear and purposeful.

We believe innovation will now be central to China’s development in the following 5 year Plan.

China will shift the economic structure into a higher-quality growth pattern through Innovation. They have seen what occurred in other countries where wealth is made in basic ways. It knows this is a path which allows crime syndicates to gain strength. Moreover, the Chinese believe they are great innovators.

According to the Harvard Business Review “The Chinese invented gunpowder, the compass, the waterwheel, paper money, long-distance banking, the civil service, and merit promotion”. China is rebalancing and reorientating itself and wants to be known for its intellectual excellence.

New Captains of Industry to Emerge

Fostering innovation is the broader reason to slow the economy. Necessity is the mother of invention and a slowing will draw the innovative and clever people to the fore. The Government are encouraging a change to a smart society and they are incentivising smart people to drive it – new leadership needs to emerge. In this way there is pressure to work smarter for their wealth, therefore achieving the goals of the government .

Western analysts find China troublesome to fathom. This is due to the ‘free market’ prism through which they look at the share market. It is a fundamentally flawed starting position if you want to understand China!

Any company which competes with China or any analyst who commentates on China, must understand that in a Pluralistic society economic rationality is NOT an imperative – Western business logic is irrelevant when the players operate at the behest of the government. China’s motivation is unlike any Western logic – simply because they are building a nation – for the people.