Longevity of China: Part 1 Lowering Growth to a Sustainable Pace 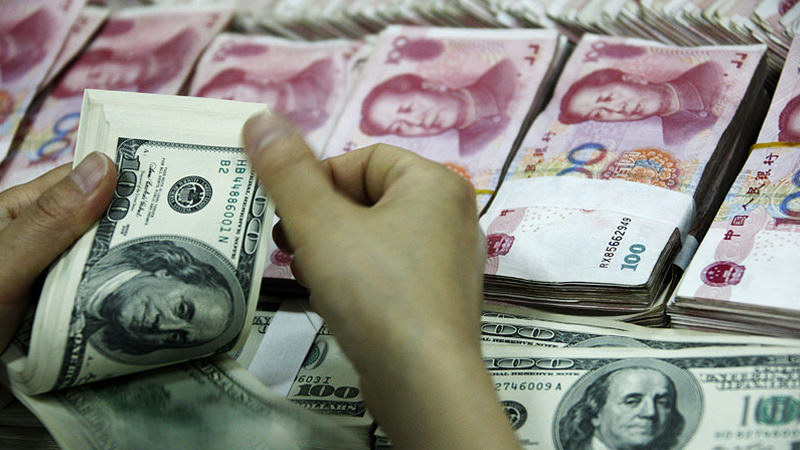 Part of the Understanding China Series

Chinas five-year plans are the closest thing to an election manifesto for the Communist Party, laying out its longer-term priorities. But since the party still has overwhelming power, the plans carry real weight and China has a way of following through on most its goals.

Understanding the goals is important in understanding China. All major players—local officials, banks and big companies, both state-owned and private—change their strategies and their rhetoric to be in line with the plans. Therefore, the players do the work of the Government due to what is incentivised. The fact that companies do the bidding of the government is the outcome of Chinas “Pluralistic Society”.

In this new 5 Year Plan which will be released in detail in March, the government wants to rebalance the economy away from heavy industry towards services and is pushing for a higher contribution of consumption in GDP.

Most forget that growth of 6.5+% is still significant – and even at this level there is a strain on any economy – specifically in the cost of inputs. Growing pains are inevitable. It is true we aren’t in the heady days of double digit percentage GDP growth, but the dollar growth in GDP of the world’s second biggest economy is huge growth. To make it real, Chinas GDP growth in 2016 will be triple the whole GDP of Greece – and we have concerned ourselves with Greece a lot since 2012.

Although we believe China is slowing its growth, we still believe its natural growth rate is 2-3 times the published rate. We expect the engineered slowdown could take natural growth to more like 12% to 18% in the coming years.

Growth for the sake of growth is a Western concept. Today we want to talk about the effect of input prices on the economy.

What is critical for China is export competitiveness. If our thesis is right and China is engineering a deliberate and graduated slow down then the effect will be to lower input prices (eg commodities and wages). This will keep their exports more competitive.

The slowing so far has lead to instability and uncertainty in international markets. There has been a significant fall in commodity prices over the past 6-9 months as a result of demand reduction and heightened uncertainty with China. In Australia we have felt the effect of these price falls. Chinese commodity buyers have been accumulating commodities more cheaply, therefore keeping their export prices competitive.

For several years Chinese wage demands have been rising, as have demands for improved working conditions. On the ground in China some locals are out of work due to the slowdown and (anecdotally) some workers are returning to the regional farms. This leads to lower pressure on wages as people wont be asking for better pay and conditions anytime soon. Therefore export prices remain competitive.

The modus operandi of China is to build a nation. In so doing it uses so much of the worlds resources (including Australias commodities). But to do this successfully it cant have the rest of the world being too strong or too weak – as this impacts on their own success. This creates a delicate balance for China.

This moderation of growth is more sustainable for China’s industrialisation. There is no pressure on them to create growth for the sake of growth. They are building a nation, not reporting to shareholders. This is alien to Westerners who are governed by capitalism and the need for maximum growth with boom and bust cycles.

For the East, managing the growth so they can build a nation is common sense. There is a Cultural Chasm which is impossible for Westerners to understand – its literally like fitting a round peg in a square hole. Eastern philosophy is long term by nature whereas Western philosophy is NOT. Short term thinking is indoctrinated in our markets.