Did Collateralised Debt Obligations (CDOs) cause the GFC 1? 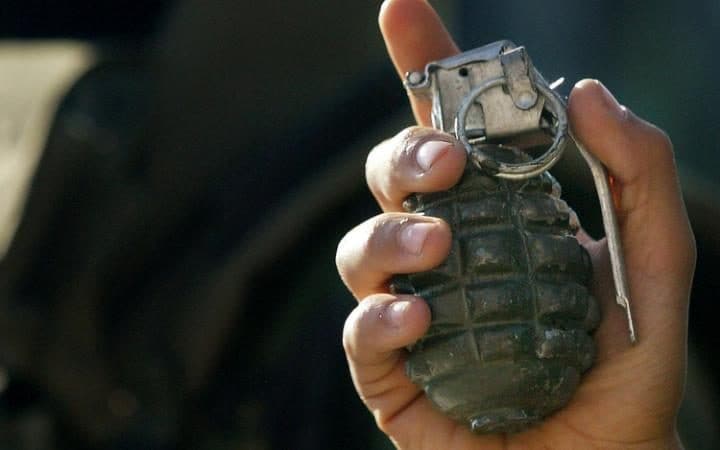 … a walk down memory lane in the GFC series

It is important to understand what happened last time !

What goes up… must come down

By 2009 we had forgotten all the major lessons. From 2009 it has only been a matter of time until the next GFC.

Did CDOs cause the GFC1? No, CDOs were a mere outcropping of greed.  Greed caused the GFC1 and it will cause the GFC2.

What do we do?

At pivotal times, knowing when to sell is invaluable.  We follow the changes in our Pythagoras Investment Timing Indexes. They offer a mathematical understanding of the stock market through volatility, which show that price sensitive events are predictable from changes in Volatility (i.e. in advance of price moves). These changes lead to buy/sell recommendations.

Conclusion: The key to making money is selling

Investors know it’s rare for all stocks to go down all the time, all at once. Even in a bear market there are upward moves to profit from – if you have the right Buy/Sell recommendations.

Therefore Pythagoras can make money in any market regardless of the investment environment – in fact its best in the tough markets.   We worry less about the events and their timing and focus on Volatility changes. At Pythagoras we follow changes in volatility which precede the events. This places us at the forefront of investing.

Disclaimer: The information in this document (“Information”) is not intended to constitute advice.  It is for general information only and does not take into account your individual objectives, financial situation or needs.  You should assess whether the information is appropriate for you and seek professional financial advice before relying on or making investment decisions based on the Information.  Investment products are subject to risk including the loss of income or capital invested.  Past performance is not an indicator of future performance.  Neither Pythagoras Investment Timing Index Pty Ltd ACN 147371113 (AFSL 431 238), its directors, employees and representatives (collectively, “Pythagoras”) warrant the accuracy or completeness of the Information. To the extent permitted by law,  Pythagoras disclaims all responsibility and liability for any loss or damage of any nature whatsoever which may be suffered by any person directly or indirectly