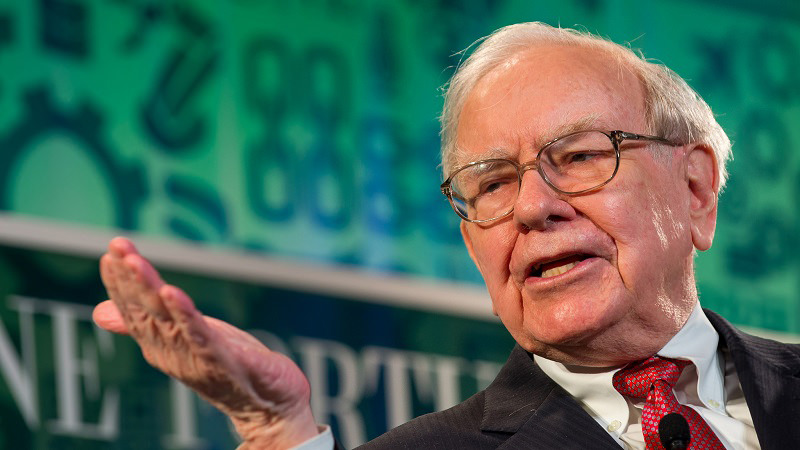 Change is in the air

Historically the world has been organised by borders, meaning that the approach to a country’s affairs has been parochial. The notion of border control is not new, it, more than anything has led to conflict between countries over time.

The parochial approach by countries exists today and is viewed as the norm. However, change is in the air.

The parochial approach of countries is juxtaposed by the treatment of corporations. The move to financial & economic globalisation has meant a broader acceptance of corporations operating in multiple countries but funneling the profits back to their financial homebase. Companies are broadly accepted into new countries, despite the fact that a major benefit of their activity leaves that country. For example, there aren’t too many governments refusing to allow the sale of Apple products in their country.

The two styles of operation are leading to a conflict. Politically, leaders still espouse border control, yet allow a different model of financial operation to exist in their country. We are in an era that will signal a major shift in world affairs, with a resultant change in financial affairs.

The movement of refugees throughout the world, currently more so in the northern hemisphere, is not only growing but will act as a catalyst to change much of the world’s thinking and method of financial operation.

Refugees exist because of wars created by different nations. The refugees are coming in such volume that more and more they are changing the makeup and culture of the countries in which they have arrived. This by itself is an important step in the breaking down of border control. That is, the very tool used by governments to control their destiny (use of force to protect their borders) will end up changing them.

On the back of this there is a spread of wealth in the world where countries that are flush with funds are investing those funds in other countries in both business and properties (eg. China, Russia). For example in 2013-2014, FIRB approved Chinese investment in Australian real estate was $12.4 billion – roughly half in residential. But the China story doesn’t stop there – the extent of asset purchases into Australia is very significant.

Political leaders are not recognising that this too is changing their internal landscape.

In the same way that corporations operate in multiple countries and funnel profits back to their head office, individuals and countries investing in other countries, do the same. Therefore, the notion of sovereignty is become blurred as more and more we move to one world, particularly financially. What follows is the movement of people.

This method is not restricted to individuals or companies but to Governments also. Profitable governments orchestrate investment into other countries in order to have the profits returned to them. In considering this, ask yourself, where are individuals and businesses getting the funds to make these investments?

The sum of this is that investors thinking will need to change. Regulation will become problematical and decision making by corporations and countries will be more global. Individual corporations will suffer as they try to find a place in a greater world market.

No longer can the investor think just of investing in corporations in their own country. Where they do they will need much broader knowledge of the geopolitical situation as it shifts and where the corporations sit at any point of time within those geopolitics. This will mean a greater reliance on research and analysis, which in turn is difficult because investment analysts are currently untrained to take all of these changing factors into account.

The process of investing will become both more interesting and complex. For the small investor, without access to proper knowledge, its more of a gamble.

As the world is changing, including its financial markets, so is investing. It will become increasingly naïve to believe that corporations act in isolation to each other, to international governments and to world affairs generally. In this changing scenario, the investor has to change accordingly.

For Australia, it would be beyond naïve to believe that we can continue to be the master of our borders and of the amount of people who will live in this country, let alone their ethnic origin.

Whilst Australia fights the refugee problem, a problem caused in part by the actions of our own government, the financial landscape is changing rapidly as more and more the world becomes one place, both financially and people wise.